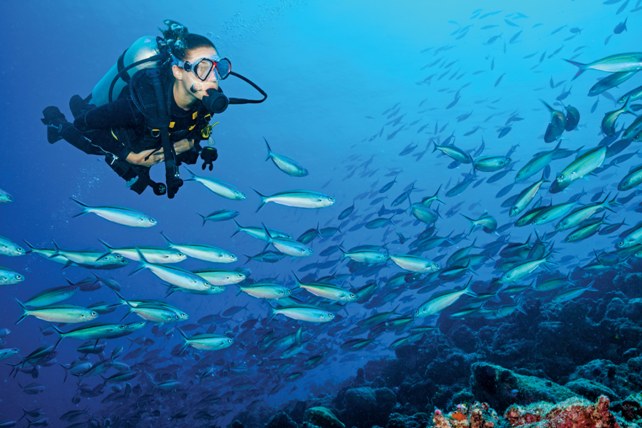 The Mergui (Myeik) Archipelago is located in the far south of Myanmar and easily reachable by flying from Yangon to Kawthaung, the gateway to the archipelago. Alternatively, Kawthaung can be reached by flying from Bangkok to Ranong and then take a short ferry crossing over the estuary to Kawthaung. The region’s decades-long isolation and the absence of tourism meant that this large uninhabited archipelago remained one of the world’s best kept natural environments not tainted by property developments and the destruction caused by mass tourism. However, the Myanmar Government is slowing opening up this vast archipelago to tourism.

The archipelago is truly a gem waiting to be explored. Globerovers Magazine describes this region as follows: “Undiscovered and off-limits to tourists for a long time, this is what awaits you: An archipelago surrounded by brilliant azure sea waters dotted with hundreds of remote islands with pristine white-sand beaches lined with palm trees and covered in abundant wildlife in dense jungle. Swim amongst spectacular marine life, untouched corals, and seashells. Guarding this paradise are indigenous people of Malayo-Polynesian descent, an Austronesian subgroup of people. Meet the Moken, as they call themselves, or Salone, as they are referred to in Myanmar. They are also referred to as the “Sea Gypsies” or “Sea Nomads” and described in the romantic lexicon of Western writers as a quasi-amphibious race living in a tropical paradise.” 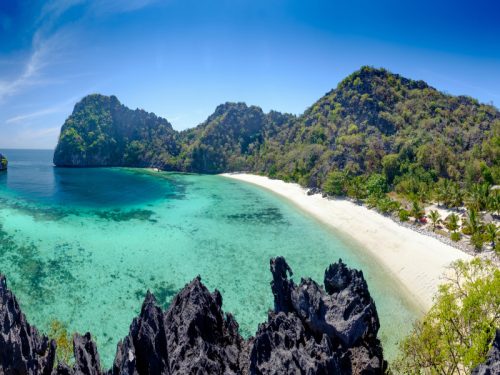 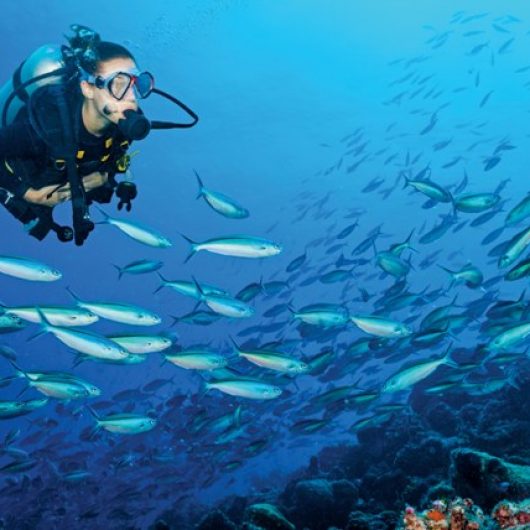 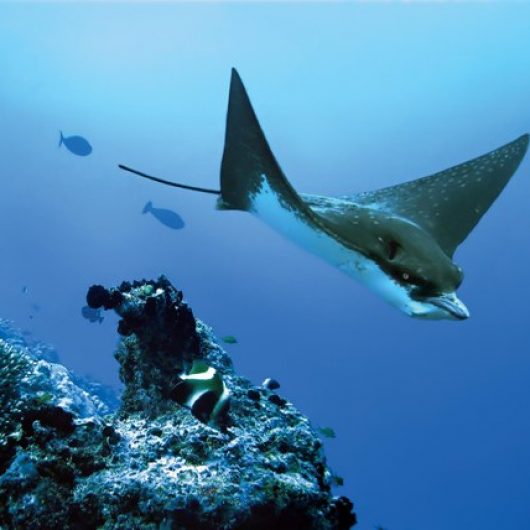 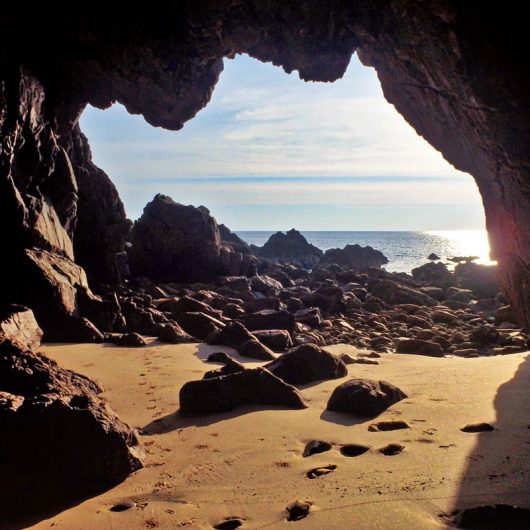 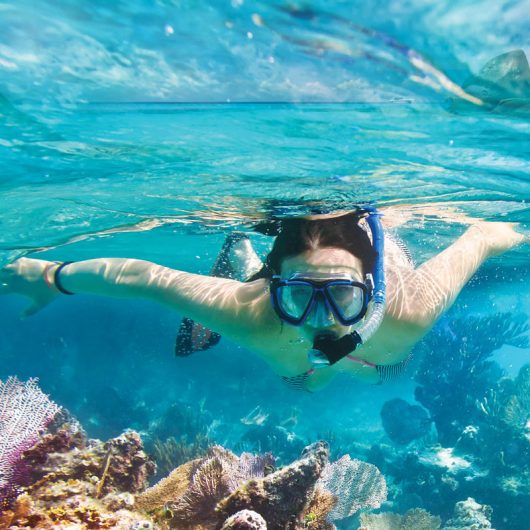 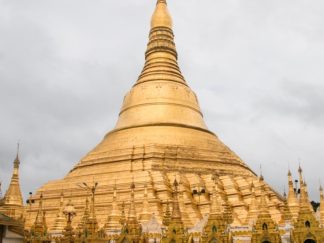 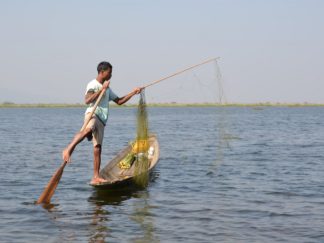 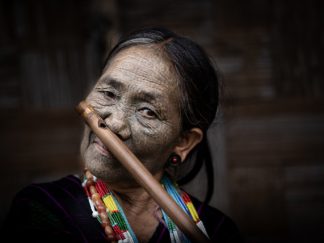 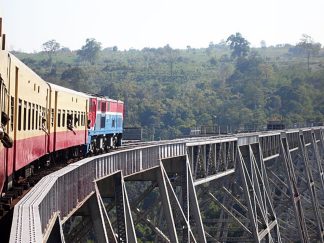 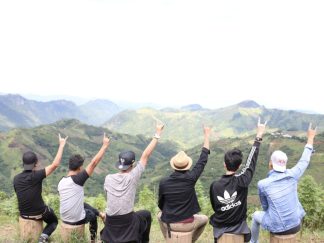 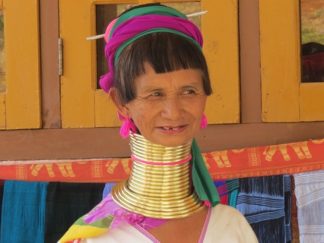